Potential of Japanese craft beer that has been accepted worldwide

Apart from mass-produced beer, the popularity of ""craft beer"" has been spreading, which is unique in flavor and bitterness, and suitable for enjoying taste thoroughly.
In U.S., a craft beer advanced country, the amount of distributed craft beer has already accounted for over 10% in the whole beer market. On the other hand, in Japan, it is currently less than 1%. However, it has been recognized worldwide that technology and knowledge of the producers, and the product quality is high. Accordingly, it is not unusual that Japanese manufacturers win prizes at many prestigious international product reviews and competitions.
In order to explore the charm of Japanese craft beer which has infinite potential, I visited 'Ise Kadoya Microbrewery based in Ise City, Mie prefecture, which is one of domestic leading craft beer producers.

A Beer Craftsman who Creates Tastes Freely with Limited Material

It is a small brewery located in a quiet place, about a 15-minute drive from the center of Ise. The brewery was already in the middle of preparing beer when I entered inside. Mr. Narihiro Suzuki, who is a beer craftsman, as well as a representative director and president of Ise Kadoya Microbrewery, taught me procedures and key points for making beer while working.
On that day, they prepared Saison Beer scheduled to be released at the local sake event held in summer. Saison Beer is a kind of beer, which European farmers drink to satisfy their thirst while doing farm work in summer. The beer is characterized by low alcohol content, bitterness of hops, and fruity flavor.

The main four ingredients of beer are malt, hops, yeast, and water. Although there are auxiliary materials to be added for scenting, the beer craftsmen express the taste of beer they aim at by adjusting types and composition of the basic four ingredients, and a manufacturing method suitable therefor. The combination is unlimited, and it is said that the final taste of beer is completely entrusted to craftsman's intuition and experience.
For malt of the latest Saison Beer, two kinds of barley and wheat are uniquely blended. When making wort in the initial process, Mr. Suzuki is always by the tank side, and adjusts the saccharification time while frequently measuring temperature of the contents.

Of course, love to beer and a good intuition as a craftsman is important. In addition, it is also very important to exactly understand about beer's ingredients, and face beer making, using numerous values and data. If not, the taste cannot be reproduced. “We can not make truly delicious beer without a zeal to “make beer with desired taste" and a scientific viewpoint to realize it.

In fact, Ise Kadoya Microbrewery’s beer in which Mr. Suzuki was involved has won the Grand Prix of the international beer competition, almost every year. I was convinced that young craftsmen who have been fascinated by the stable beer quality and desire to learn the beer making from Mr. Suzuki have gathered one after another from home and abroad.

Mr. Suzuki began making beer around 1997. Ise Kadoya Microbrewery was established as a new business by Mr. Suzuki, who is the 21st generation of a traditional rice cake shop established over 440 years ago in Ise. He was encouraged to do so by the facts that he liked beer, and that it became possible to produce beer even in small volume with the Liquor Tax Act revised.
""I desired to try to both run the rice cake shop, a mission of which is keeping tastes unchanged forever, and make beer while seeking new tastes constantly. As my ancestors made soy source and miso paste in addition to the rice cakes, I have been familiar with microorganisms since I was a child, and also interested in beer.

He was trained under a beer craftsman in Osaka who was introduced by an acquaintance, and started capital investment after persuading people around him. In spite of his enthusiasm about beer making, he had had a difficult time in the first five years.

At that time, other beers than ones made by major manufacturers had not been known by consumers at all. Also in response to the deregulation, the number of beers called ""local beer"" increased rapidly nationwide. On the other hand, as many low-quality ""local beers""were distributed, they could not win the confidence of consumers.

There were many beers produced just by tailwind of the deregulation without being supported by technology. Accordingly, it had been said that the beers made by individuals were expensive and tasted bad. Frustrated with such situation, I had more strongly felt like making beers sticking to quality thoroughly.

After that, Mr. Suzuki further refined his beer making skills, and finally won the Grand Prix of the world competition in 2003. Afterward, his beers continued to win prizes, and obtained the solid confidence in quality. Accordingly, the number of orders from nationwide has drastically increased, and the business became stable. Currently, since the demands have exceeded the production volume, the construction of a new factory has been decided.

Contributing to an Improvement in Technologies in the Entire Craft Beer Industry In addition to engaging in the review committee of the international beer awards, the company also proactively shares data on yeast and hops that have been accumulated in the company with other companies. It has also accepted young artisans for training.

I would like to disseminate carefully the wonderful world of craft beer, using the past bitter experiences as a lesson. While it is said that craft beers are booming now, the amount of distributed craft beers is still less than 1% in the Japanese beer market. Therefore, it is still necessary to boost it as the entire industry. We will continue to commit ourselves to raising the profile of craft beer as one of beer options to make people’s lives happy.

In the world of craft beer, if taking one step from the usual way to enjoy beer, you can enjoy reliable quality and various delicious tastes. In this summer, why don’t you look for and enjoy your favorite craft beer. 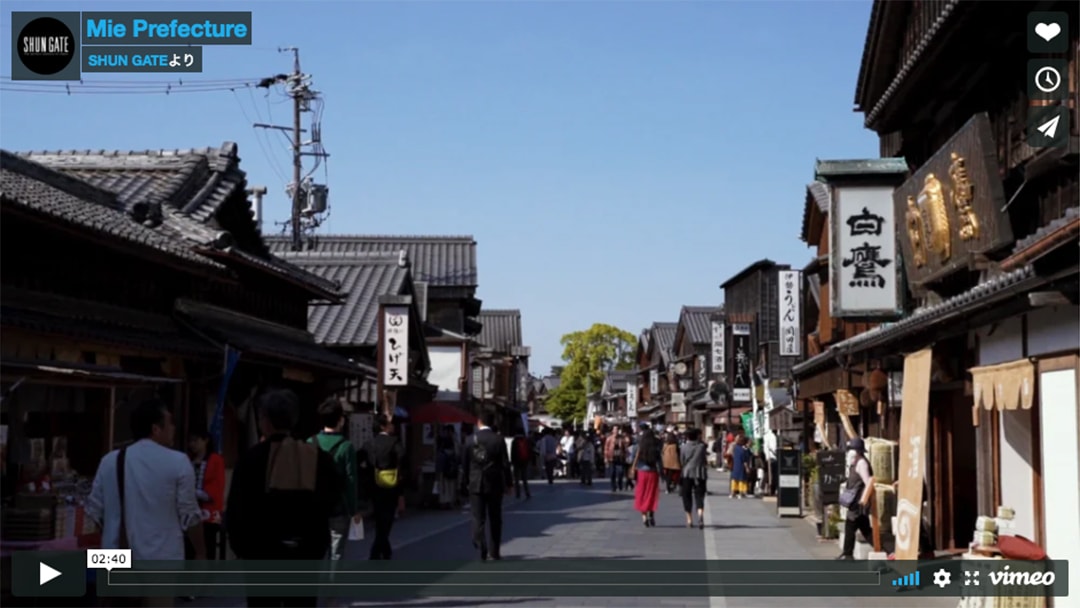