The former site of Takayama Castle is located at an altitude of 686.6 m above sea level, and was commonly called Shiroyama. The castle was constructed by Hidanotakumi carpenters, taking 16 years from 1588 to 1603.

This castle was splendid enough to be described in Hida Kuni Ju Annai, a local journal written by a local official of Takayama Jinya (the old government house), as follows: “This is a great castle with an excellent structure that undoubtedly ranks among the top five castle structures in Japan.” In 1695, this castle fell into disuse by the order of the bakufu (the Japanese feudal government headed by the shogun). Remnants of its stone walls bear testimony to the castle’s appearance in former times.

The Shiroyama Park area centered on the former site of Takayama Castle is also well-known as a habitat of wild birds. Walking along the promenade, visitors will be welcomed by seasonal flowers and approximately 80 species of wild birds. In this area rich with natural vegetation, a new variety of bamboo grass was found in this area in the past.

Despite its location adjacent to the urban district, this is a relaxing place that retains historical sites and natural vegetation, and where visitors can enjoy observing wild birds. 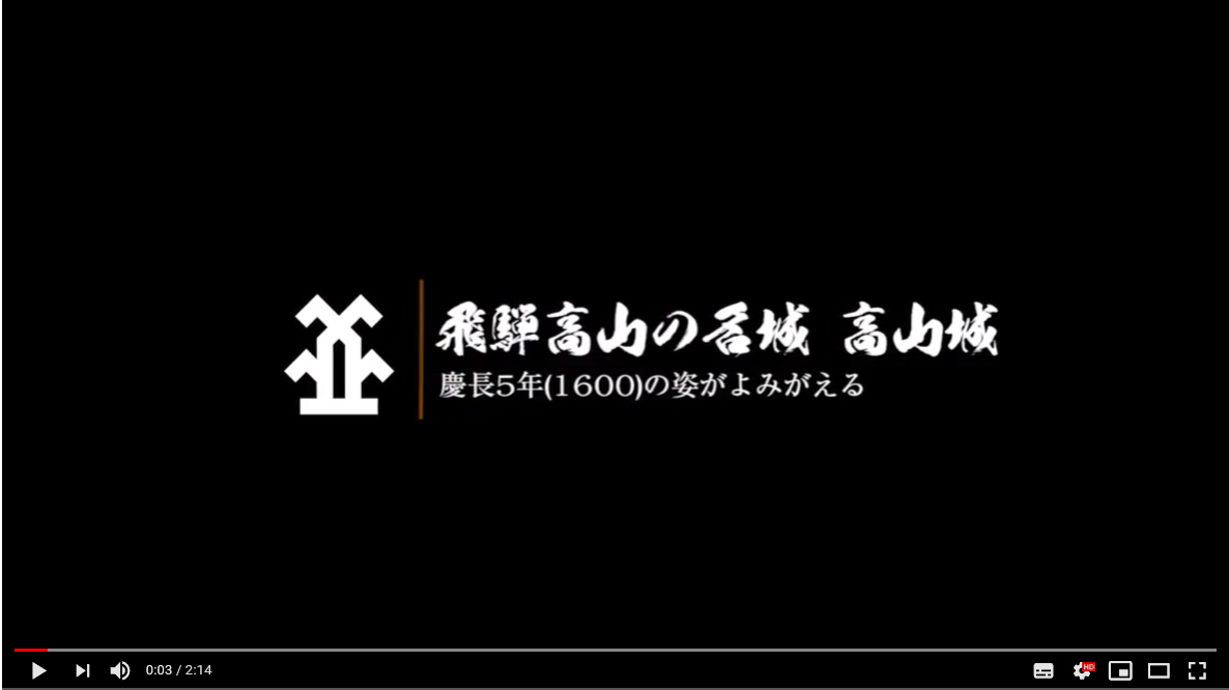